Against the backdrop of changing climatic conditions in Africa, scientists, administrators and seed enterprises have urged the farming community in Tanzania to adopt hardy crops like sorghum.

“Farmers, mainly those in low rainfall areas, can embrace sorghum which is tolerant to drought. This will ensure food security in the country and across the region, bringing economic development,” Mr John Palingo, Commissioner
for Songwe Region in Tanzania’s Mobzi District, said during a farmers’ field day organized recently in Magamba. 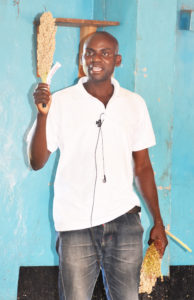 According to the latest UN Food and Agriculture Organization’s annual Africa Regional Overview of Food Security and Nutrition Report, climate change is a growing threat to food security and nutrition in Africa, and a severe threat to the continent since its countries rely heavily on agriculture. The intensity of recurrent droughts in Eastern and Southern Africa (ESA) call for increased production of drought-resistant crops.

While discussing the sorghum market situation in Tanzania, Dr Mgonja noted that the sorghum seed market is not well developed for both export and domestic markets.  This, according to her, discourages farmers from investing their income and energy in sorghum, which is now largely grown for household consumption. 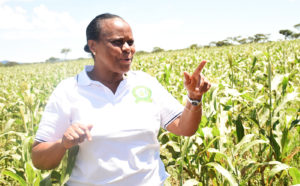 She also attributed poor market conditions to lack of statistics to guide stakeholders in determining local production capacity vis-à-vis imported volumes. “This makes it hard to track and determine when seed importation can be reduced for seeds produced within the country to have a greater share of the market.”

Mr Baldwin Shuma, a seed specialist, Chief Executive Officer of Tanzania Seed Trade Association (TASTA), a partner in the project HOPE 2, noted that Tanzania has been a net importer of seed from other countries, but is now capable of exporting. This follows accreditation from International Union for the Protection of New Varieties of Plants (UPOV), Organization for Economic Co-operation and Development (OECD) and International Seed Testing Association (ISTA). “With necessary accreditation in place, seed companies can now increase production,” he said.

The visiting farmers were impressed by NACO Mtama 1, an improved sorghum variety from Dr Mgonja’s Namburi Seed Company. Peter Nyelanyela, a farmer from Mbozi, said that through training and provision of improved seeds for demonstrations, they have harvested 20-25 bags from 0.40 hectares as compared to 6-8 bags from past harvests of local varieties. The farmer also welcomed ICRISAT’s idea of product diversification saying it would empower the farming community economically. 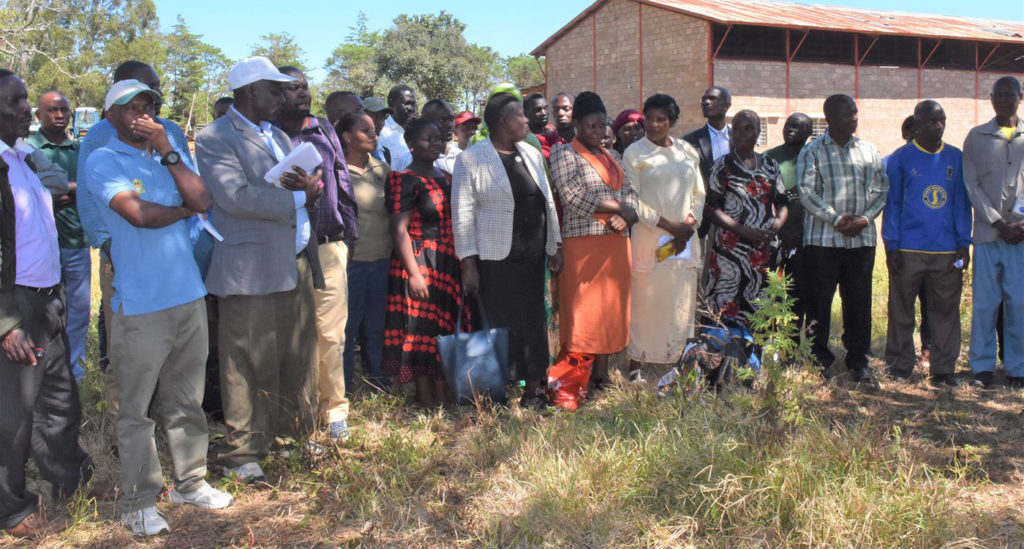 Dr Henry Fred Ojulong, Senior Scientist – Breeding, ESA, mentioned that Namburi’s work is a good example of what indigenous seed companies can do.

Apart from breeding new varieties, ICRISAT is working with stakeholders in Tanzania’s Ministries of Agriculture and Health Services to ensure diversification in sorghum use for making biscuits, cakes and instant porridge. Household consumption of these products multiple times a day will increase per capita consumption of sorghum and boost the grain market. 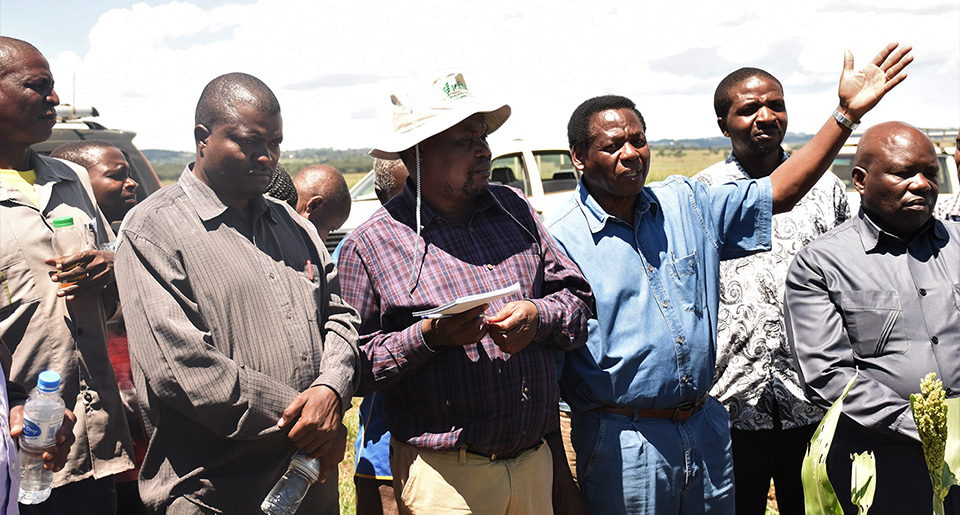 Participants of the field day