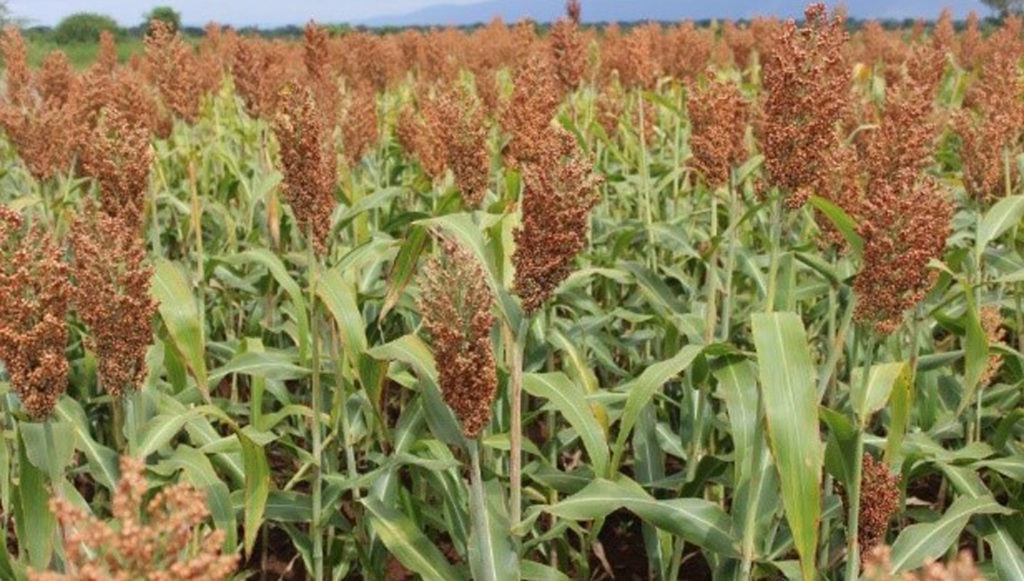 The sorghum varieties (Pilira 1 and Pilira 2) currently in the market in Malawi were released about two decades ago following collaboration between ICRISAT and the Department of Agricultural Research Services (DARS). As farmers diversify their production systems in the face of climate variability, to meet different domestic and market needs, plant breeding must deliver stable, locally adapted and highly productive varieties.

Therefore, to replace the old varieties with new superior farmer- and market-preferred varieties, ICRISAT-Malawi (with backstopping from the sorghum breeder in Nairobi) and DARS have, over the past three years (2015/16, 2016/2017 and 2017/18 cropping seasons), conducted on-station and on-farm/participatory variety selection (PVS) trials with farmers. The test material was bred by the ICRISAT-ESA sorghum breeding program in Nairobi. Among the high-yielding sorghum varieties that outyielded the check Pilira 1 were: IESV 23006 DL, IESV 23004 DL, IESV 23005, IESV 23010 DL and KARI-Mtama 1. 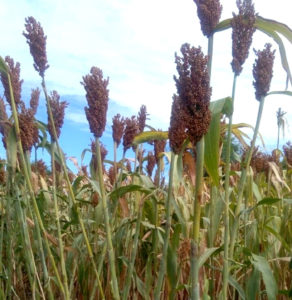 Consequently, the three varieties were selected by the ATTC for release and renamed as follows:

The release of these three new varieties is expected to improve incomes and livelihoods of smallholder farmers in Malawi.

For more on ICRISAT’s work in Malawi, click here.